Baška Voda is a small Dalmatian town situated 50 km south from Split, on the western part of Makarska litoral, at the foot of the magnificent massif Biokovo, on the Adriatic coast with numerous beautiful beaches.

Once upon a time

Archeological findings testify about life in the area of today's Baška Voda around 4.000 BC, and the main motif of inhabiting this area was the source of fresh water. In the ancient times on the position of Baška Voda there was a settlement called Aronia. In the late antiquity, from the end of the IV to the VII century there comes to the invasion of the barbaric people so the inhabitants rise a fort on Gradina to hide from the attacks, but also to control the entrance to the Brač canal. The residues of the walls of the settlement are visible on Gradina even today. During the subsequent thousand years there are no traces of an urban life by the sea.

In the end of the XVII century, with the disappearance of the danger from the pirates and after the expulsion of the Turks in 1684, the population is returned to the coast and slowly builds a new settlement , which name, Baška Voda, is mentioned for the first time in 1688. The first public construction is the late-baroque St. Lawrence's church, built in 1750, on the foundations of an ancient construction. Along with land farming, the population also turns to the sea, to fishing and navigation. The first school is opened in 1845, the St Nicolas' church in neoromanesque style is built in 1889 and the first post-office in 1900. With the construction of the pier in 1912, Baška Voda becomes an important harbor of the area and the intensive trade between the islands and the hinterland was led through it.

In the 1930s the Sikavica brothers build the first hotel in Baška Voda called Slavija which in 1936 on The World exhibition in London receives the recognition and gold medals for comfort, cuisine and fine wine. Once a village of farmers, fishermen, traders and sailors has been transformed in a modern tourist resort due to both its diligent locals and natural characteristics: mixture of the sea and mountain air, crystal clear, warm sea, well-preserved environment, mild Mediteranean climate, numerous sunny days and great geografical position.

Today, Baška Voda is very popular tourist destination in the Central Dalmatia, and with the new millennium also one of the best decorated tourist places on the croatian Adriatic. Several years in a row Baška Voda is receiving the «Blue flower» with the golden mark, the most prestigious prize for tourism in Croatia.

back to top
FaLang translation system by Faboba

Book you accomodation now and earn a great... 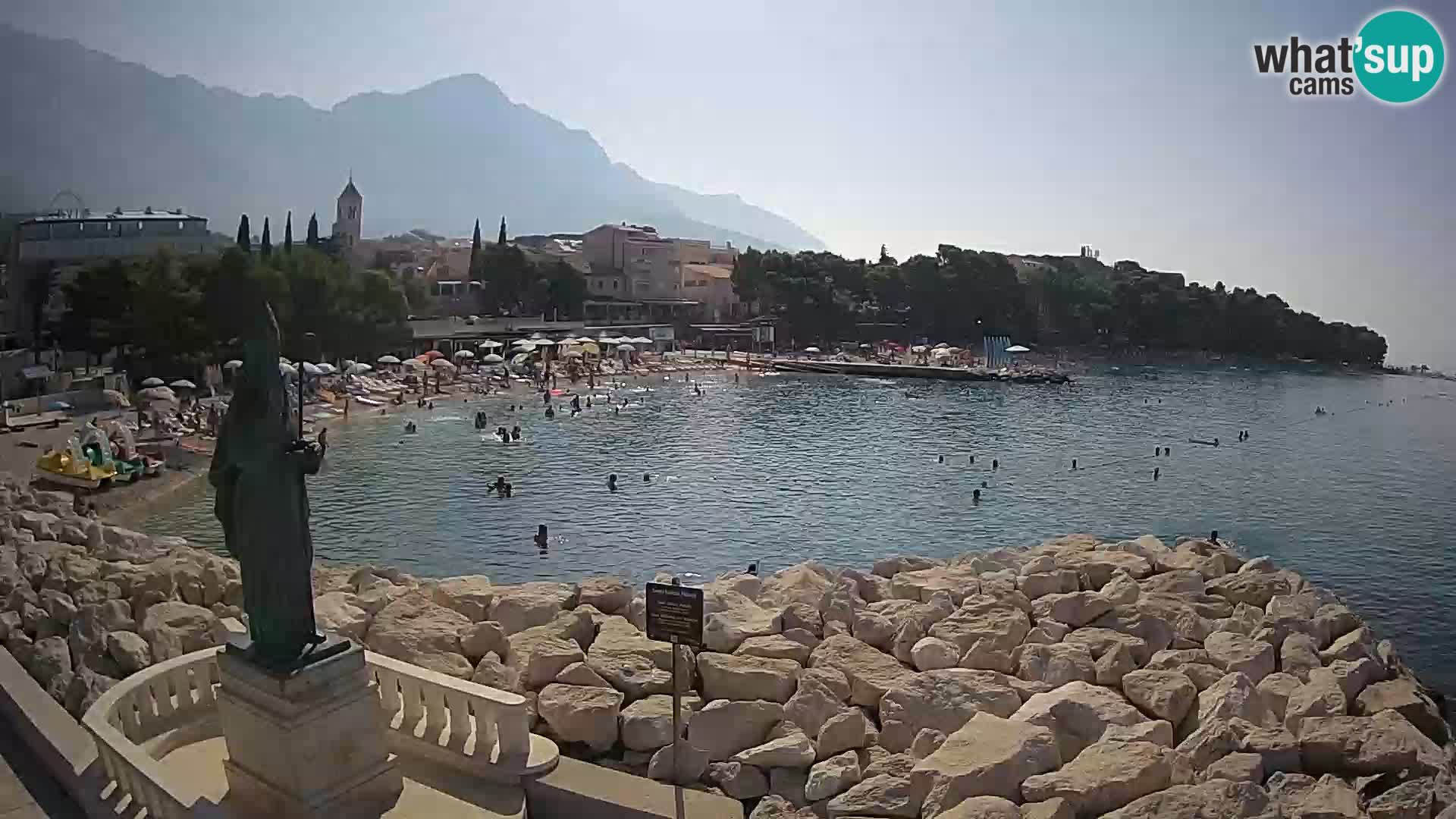